I bought a Sealife Mini 2 underwater camera in may 2012, and it works great. I attach it to a crab or shrimp pot.
The camera has a "spy" mode, where it can be set to take a flash picture every minute (or more or less), and it will take around 300+ pictures before the batteries die.
Below are many manaco underwater camera pictures. 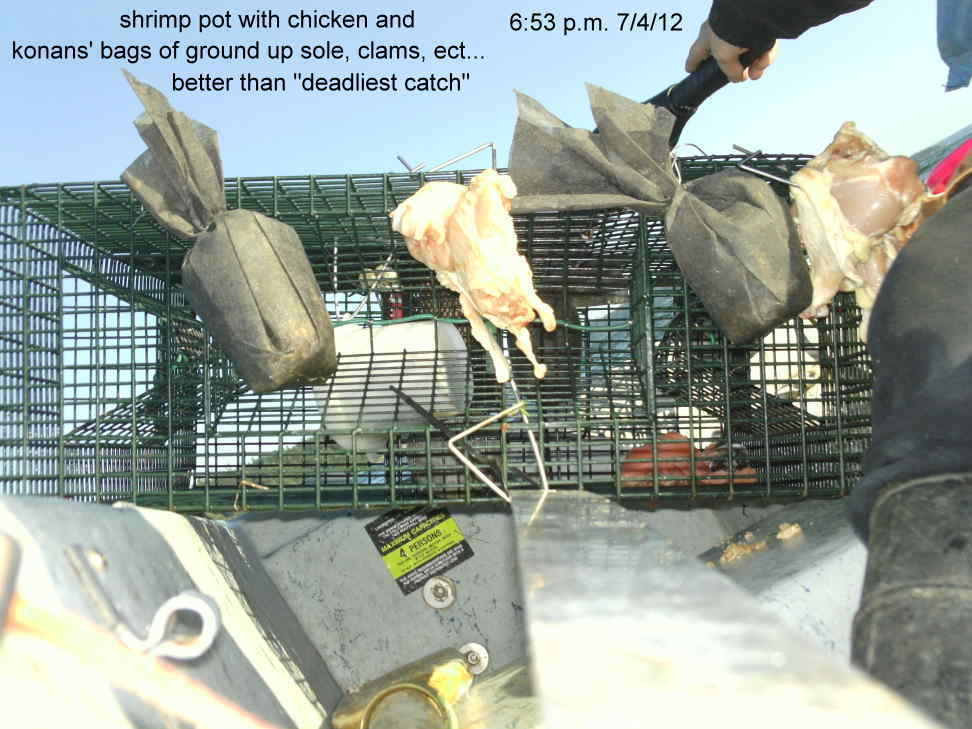 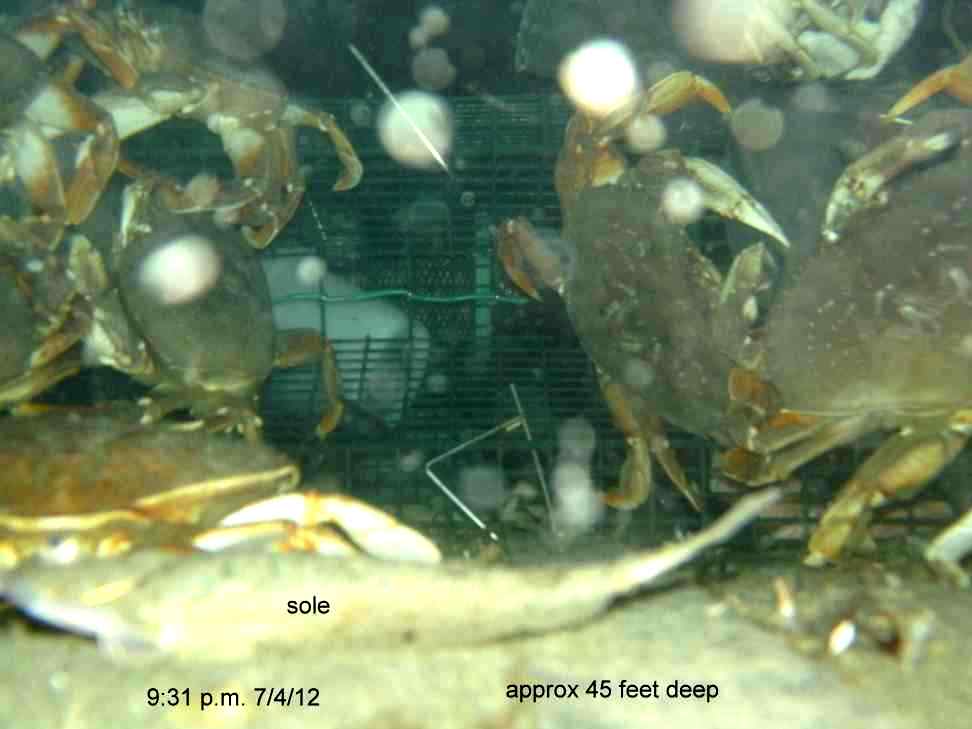 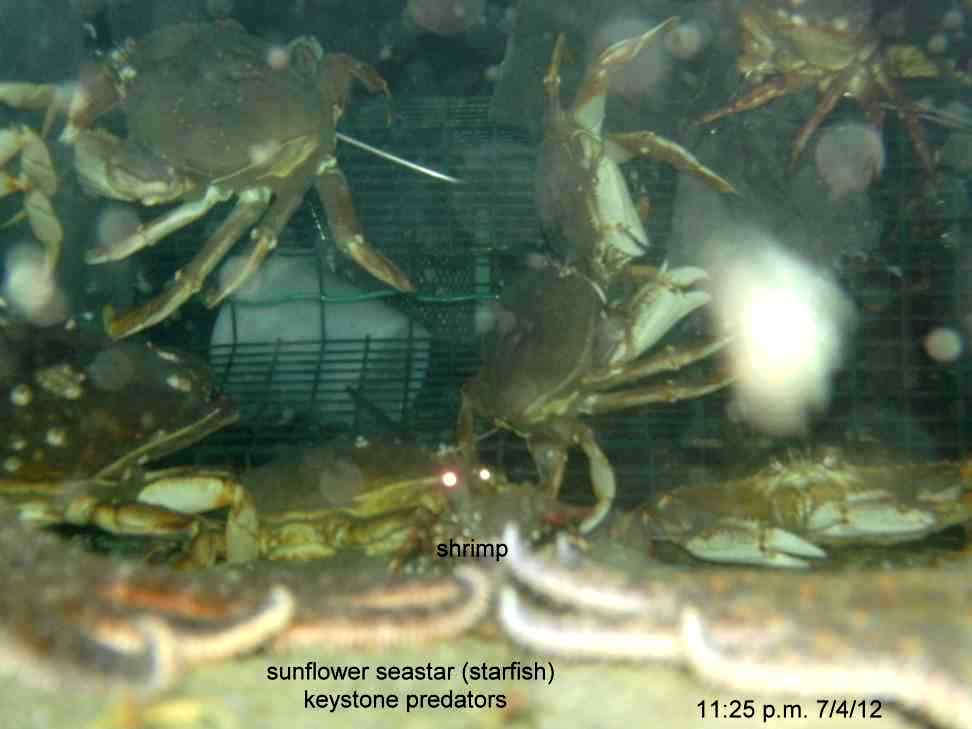 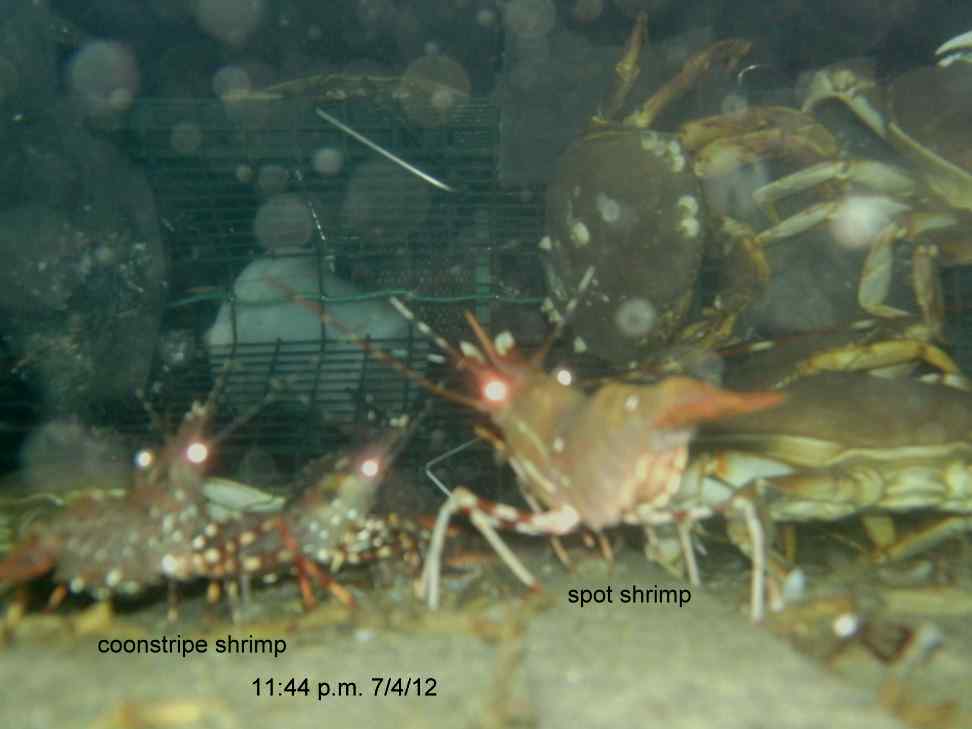 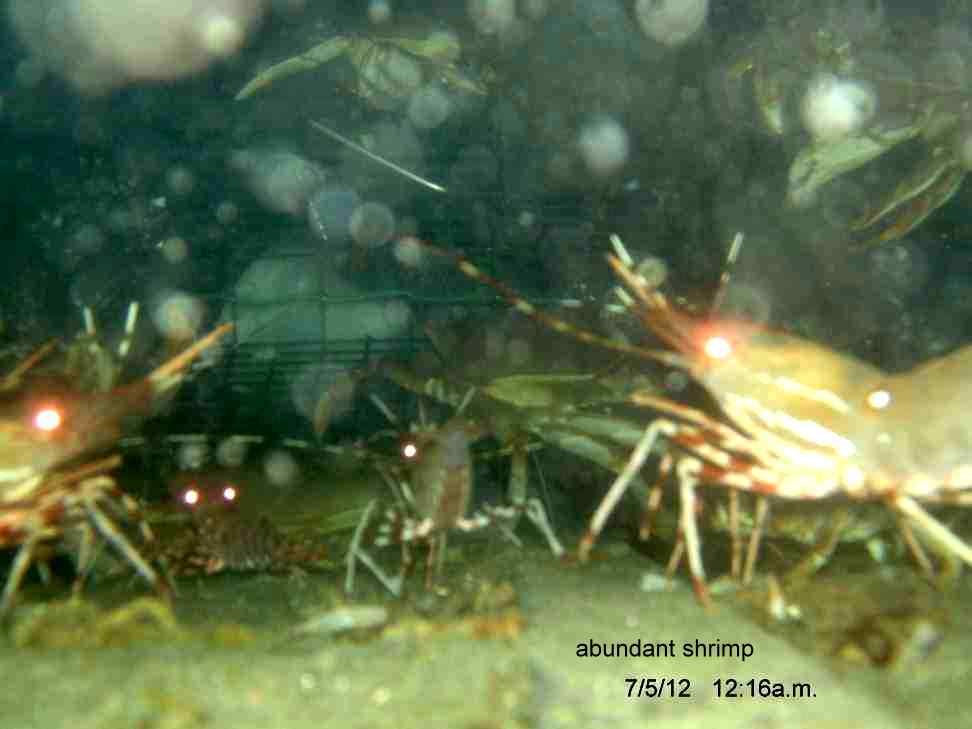 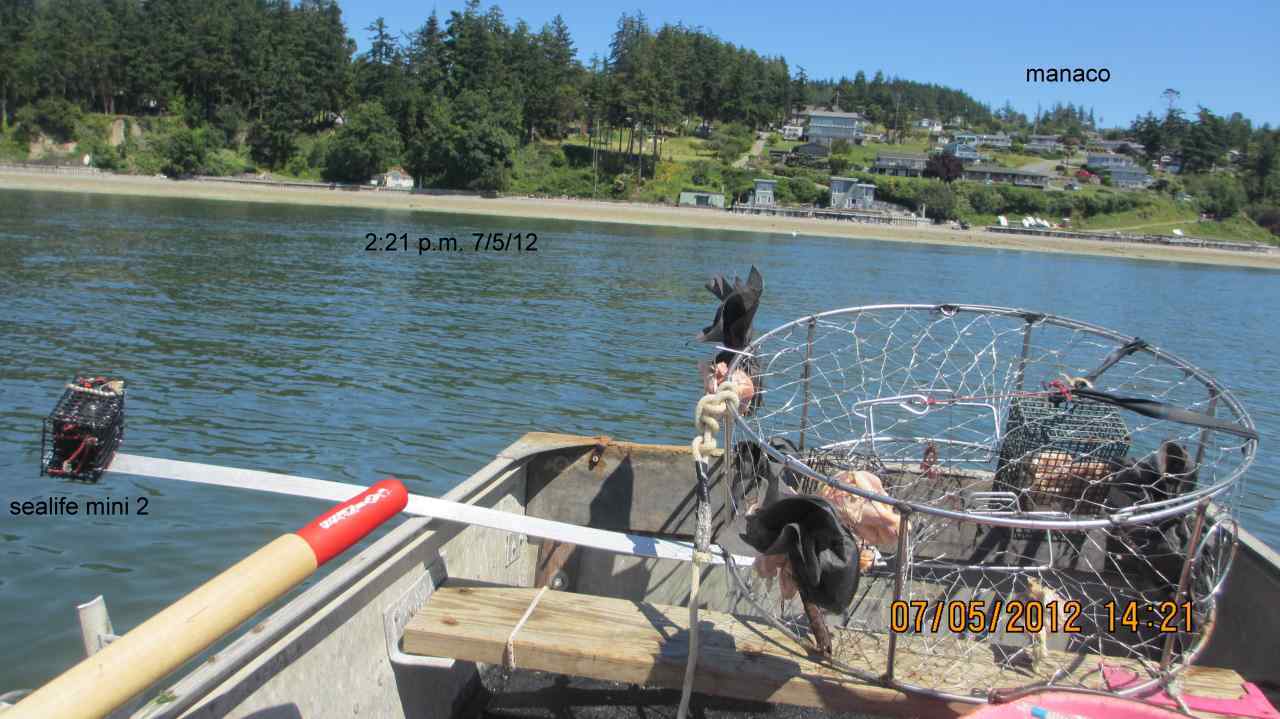 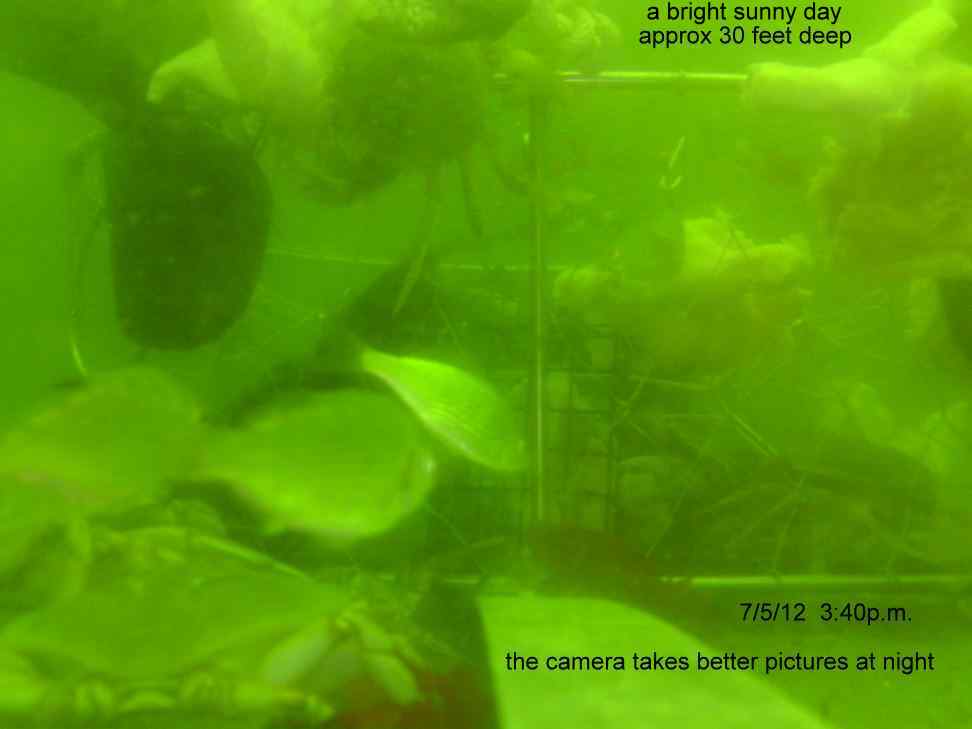 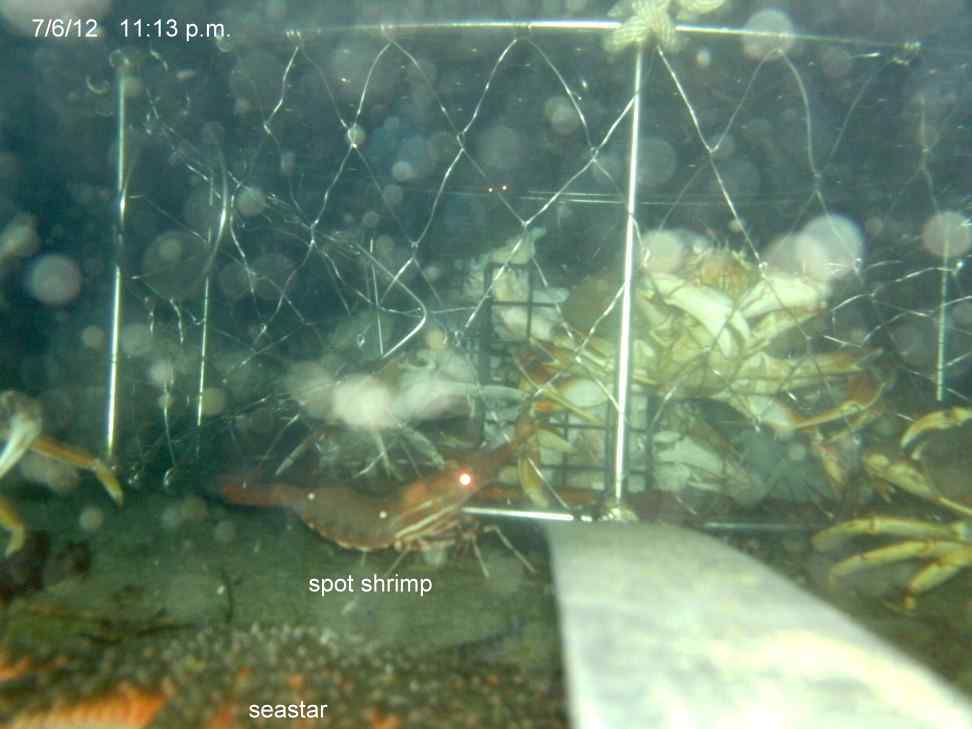 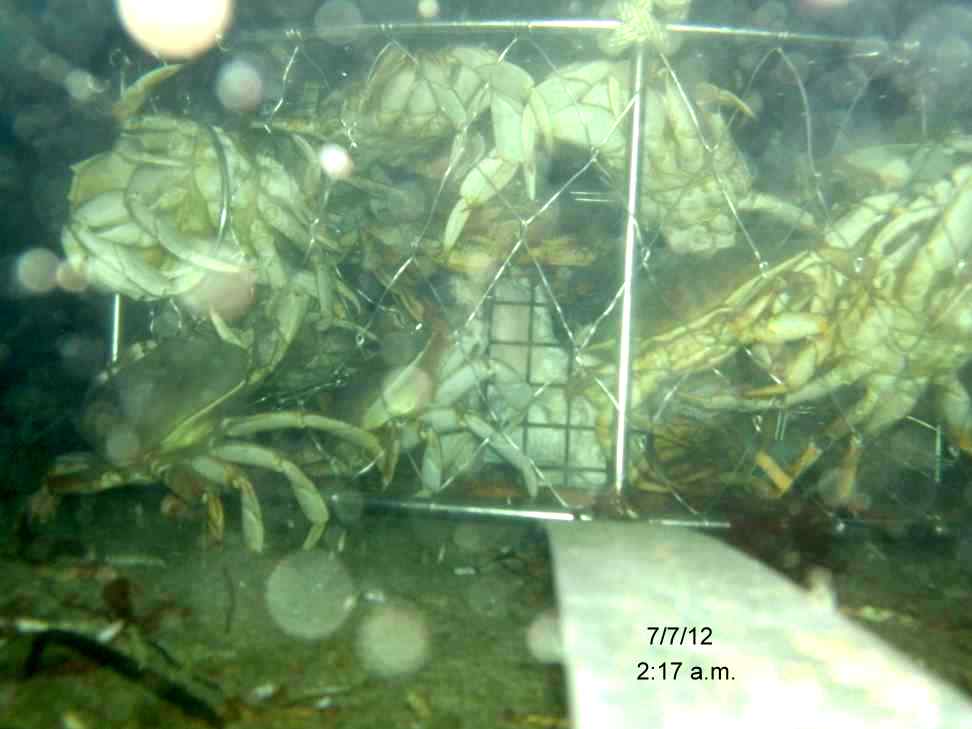 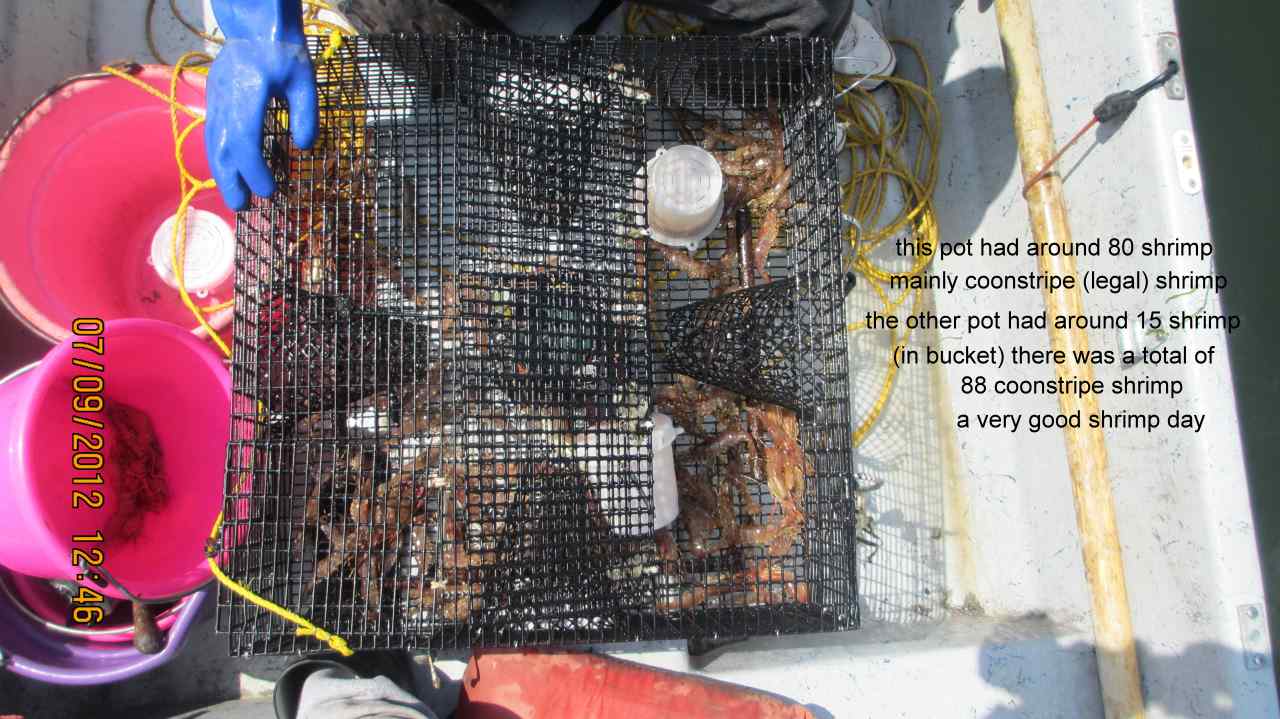 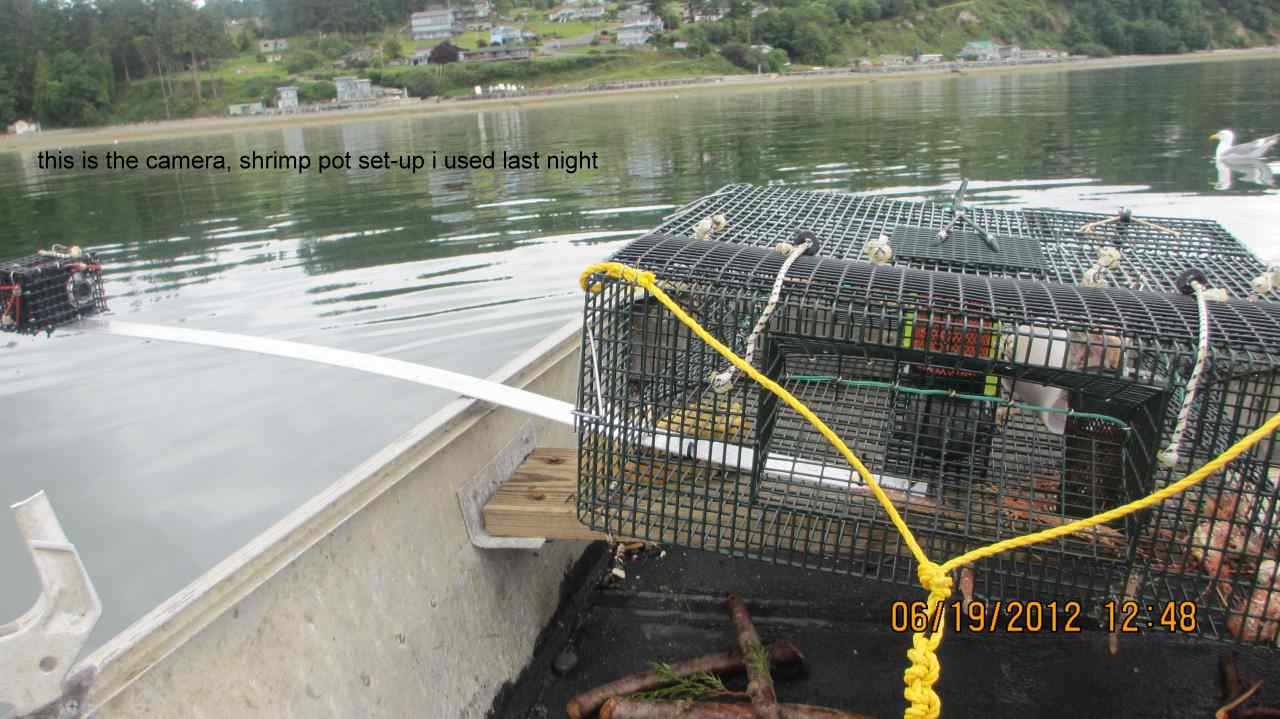 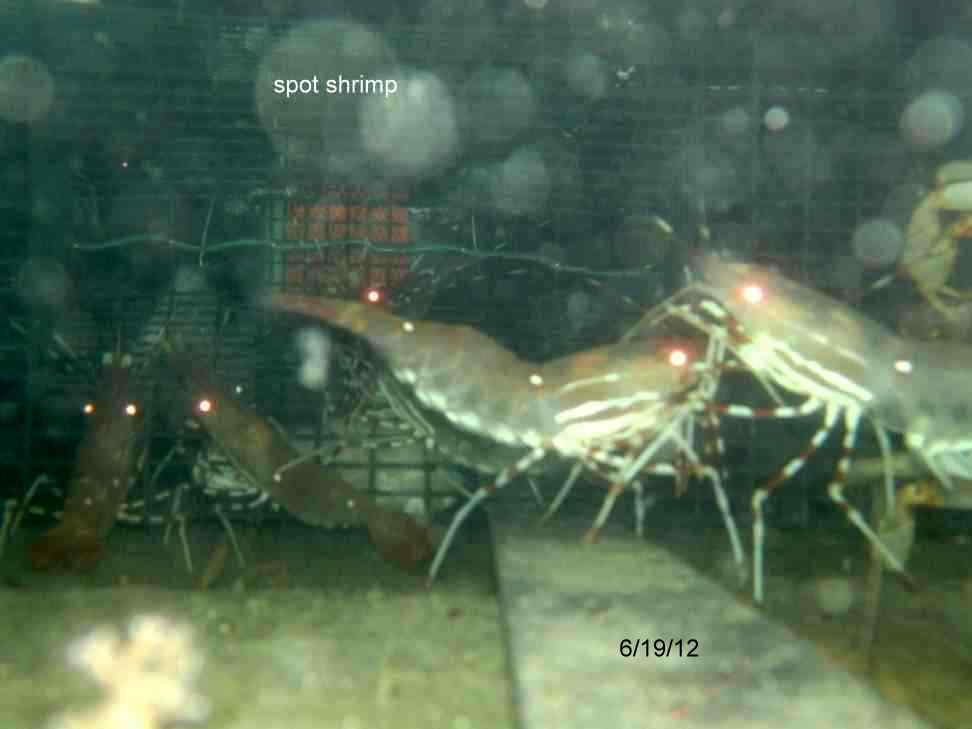 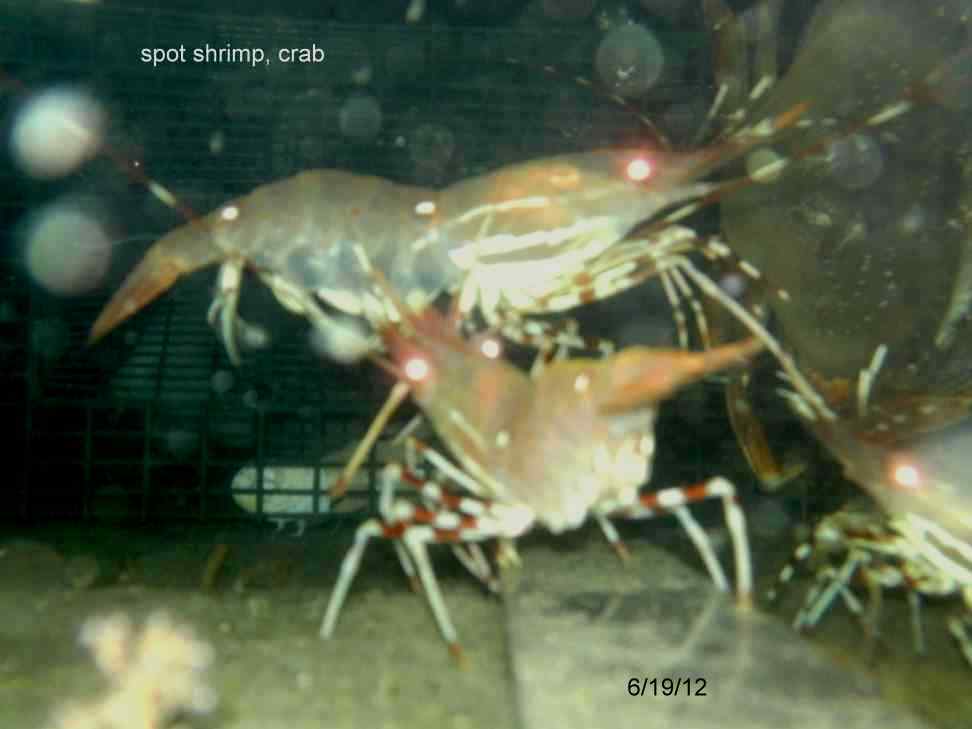 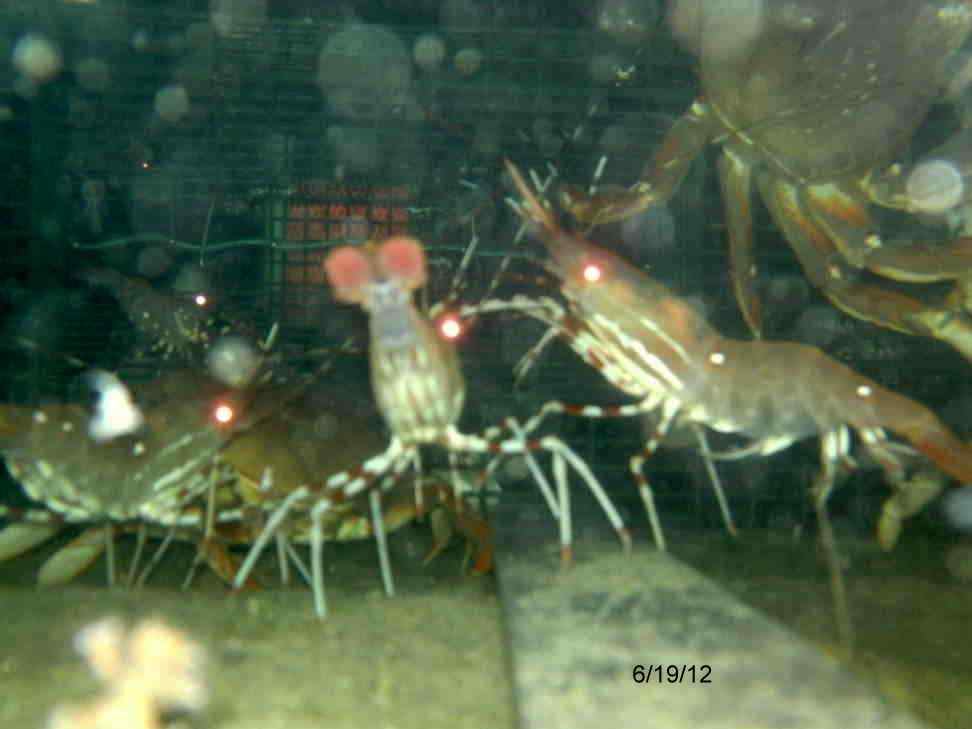 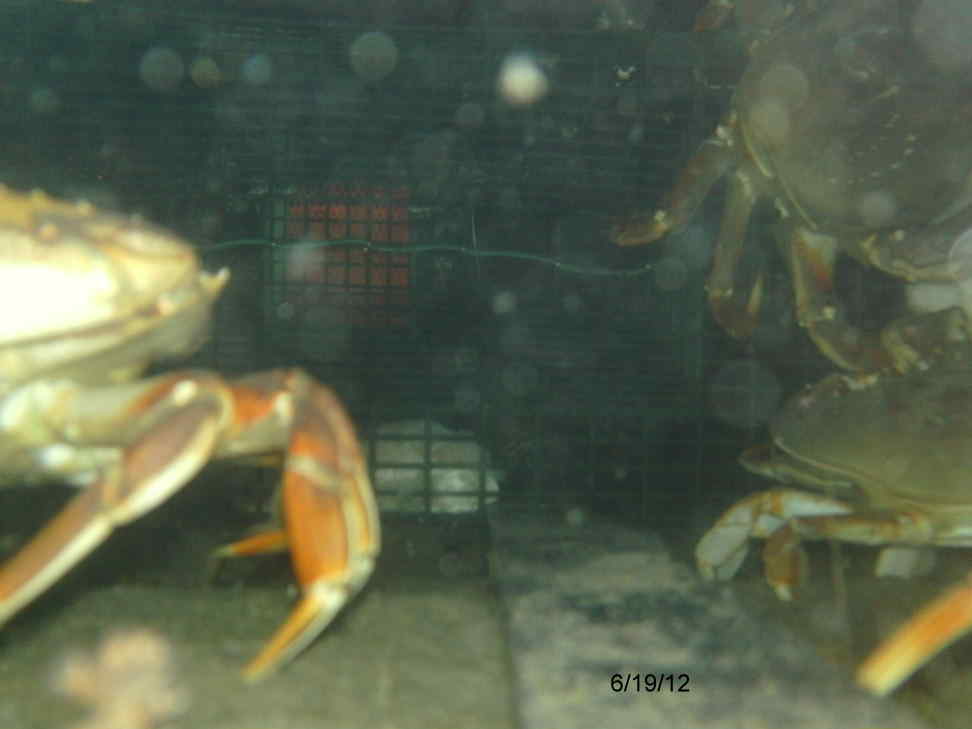 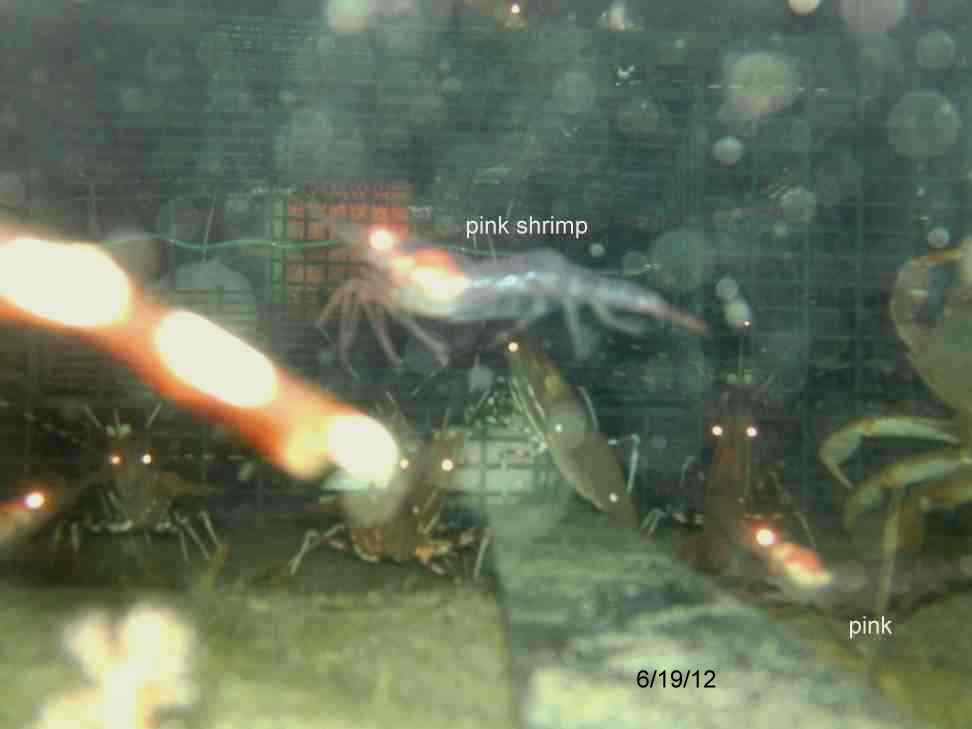 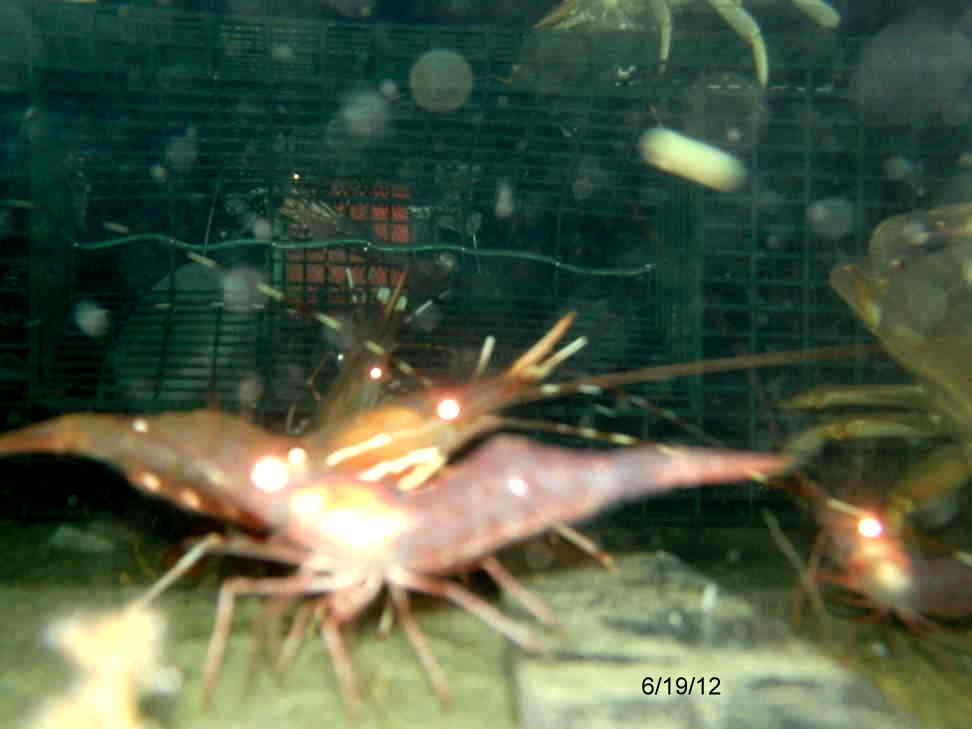 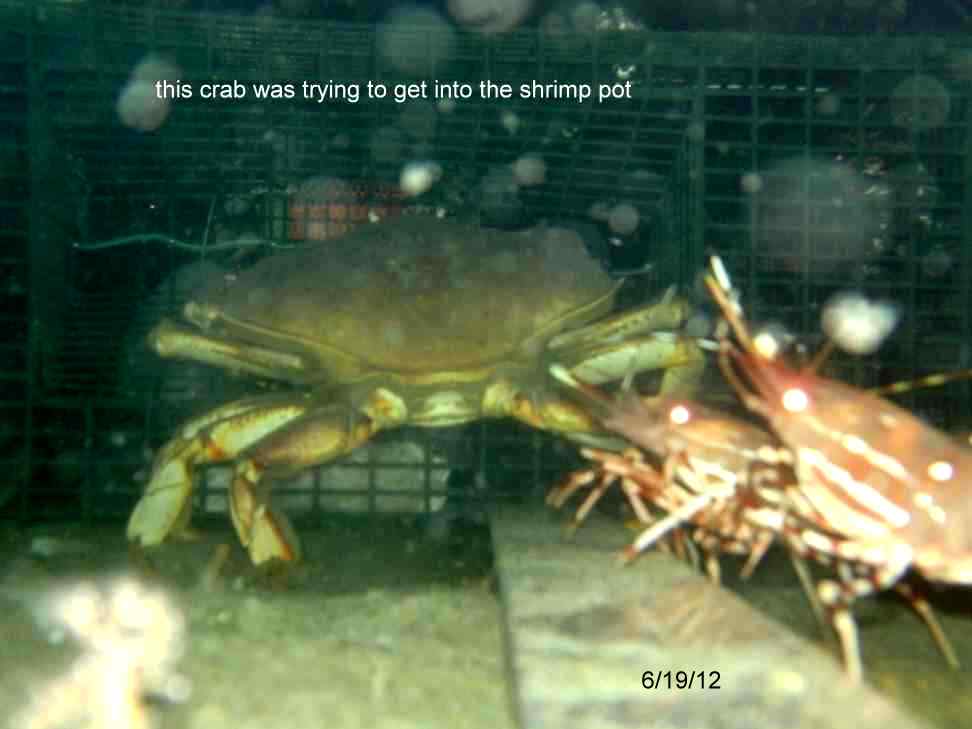 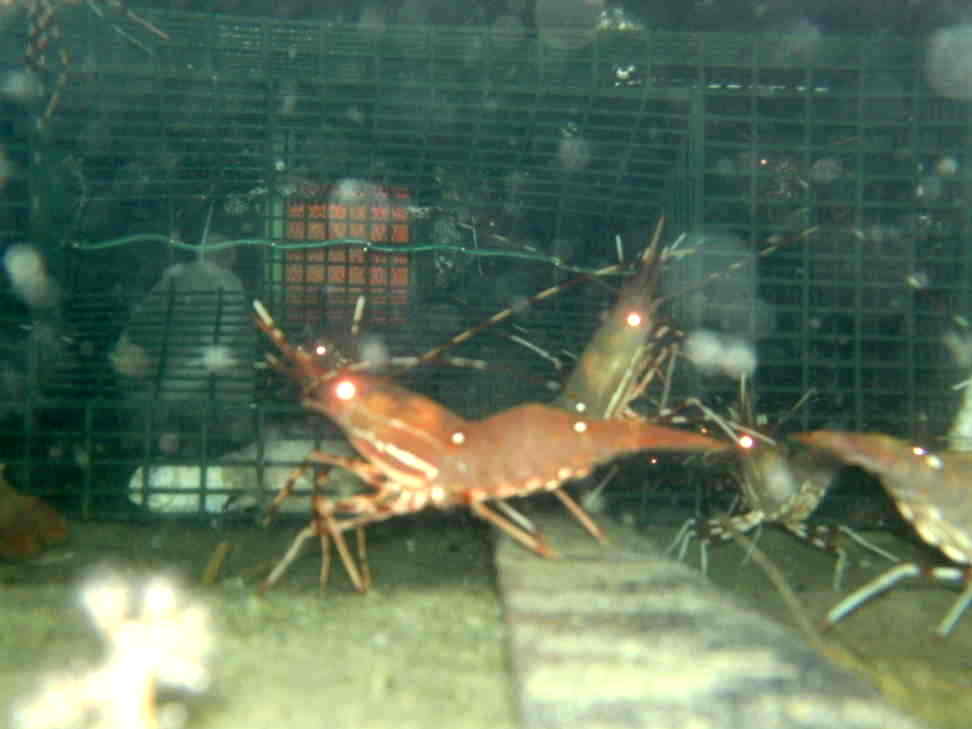 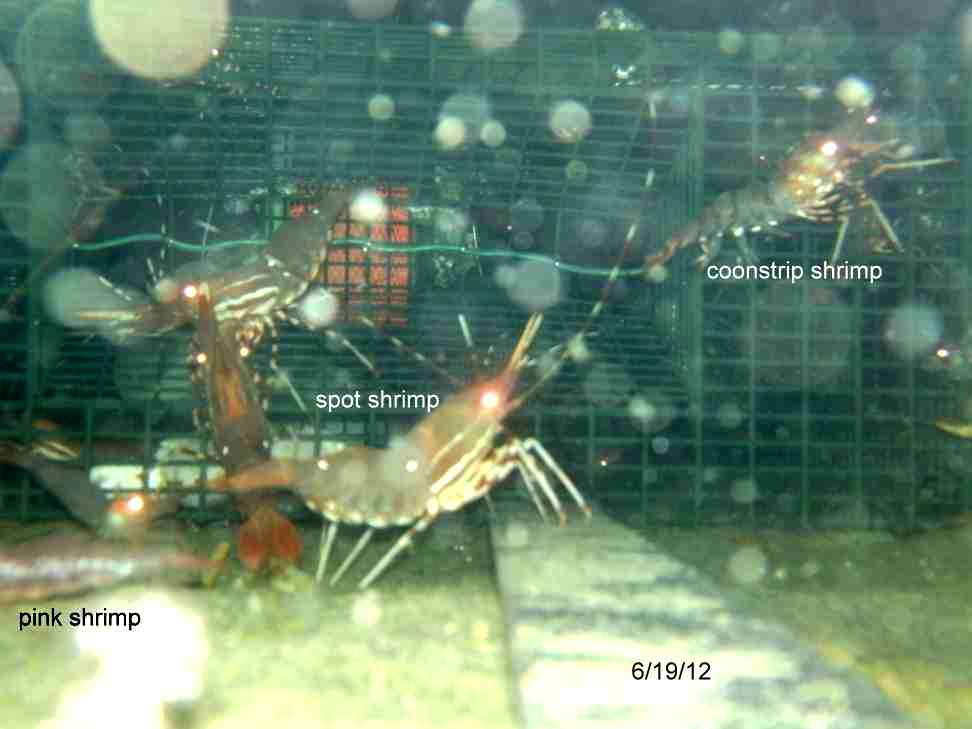 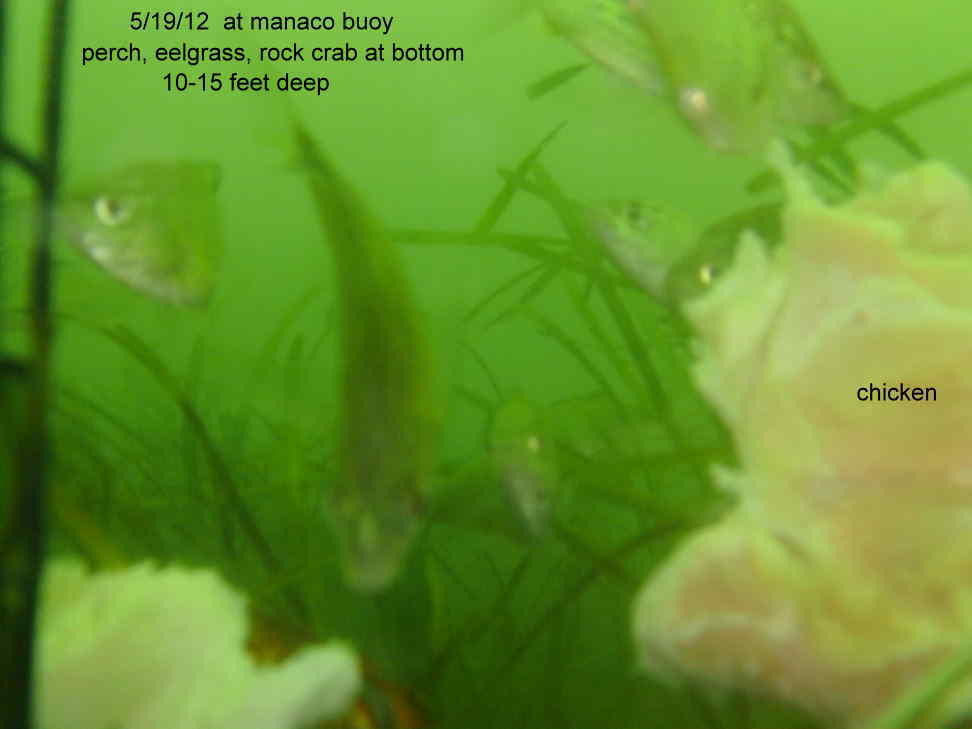 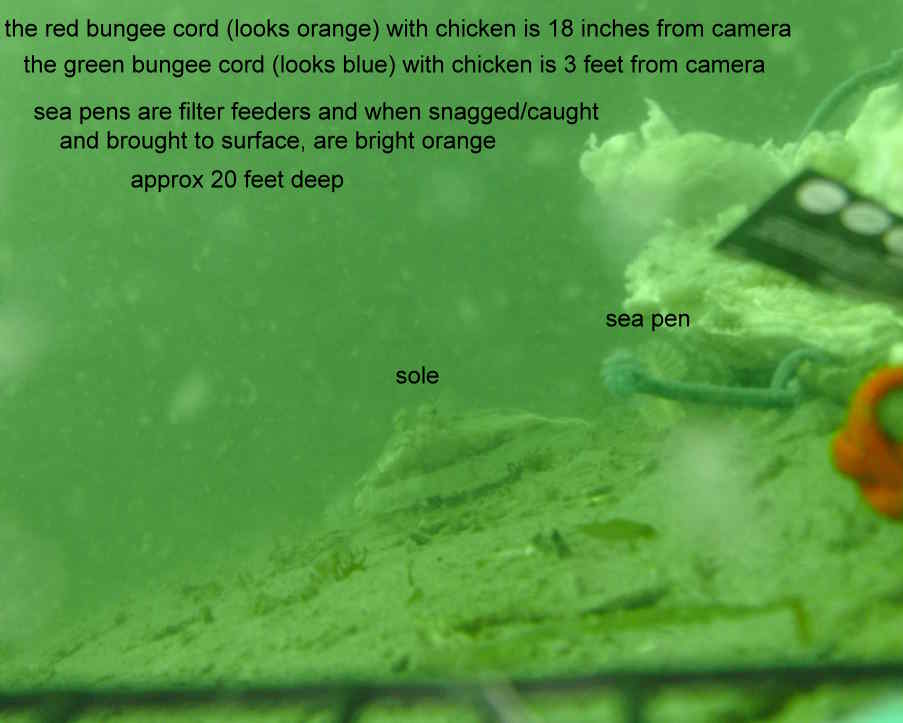 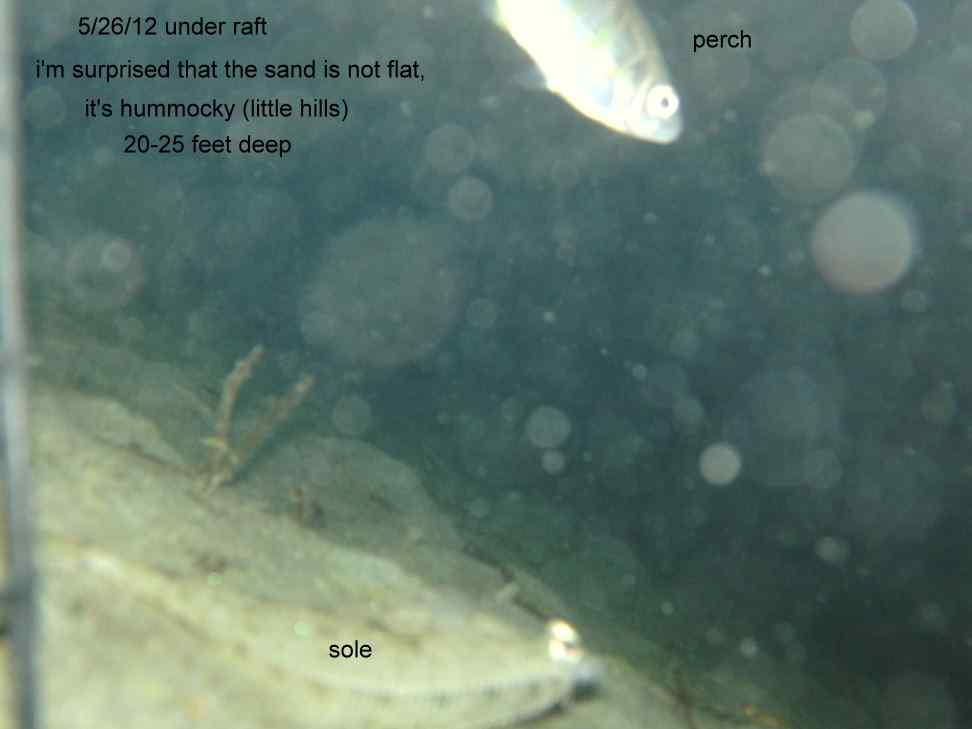 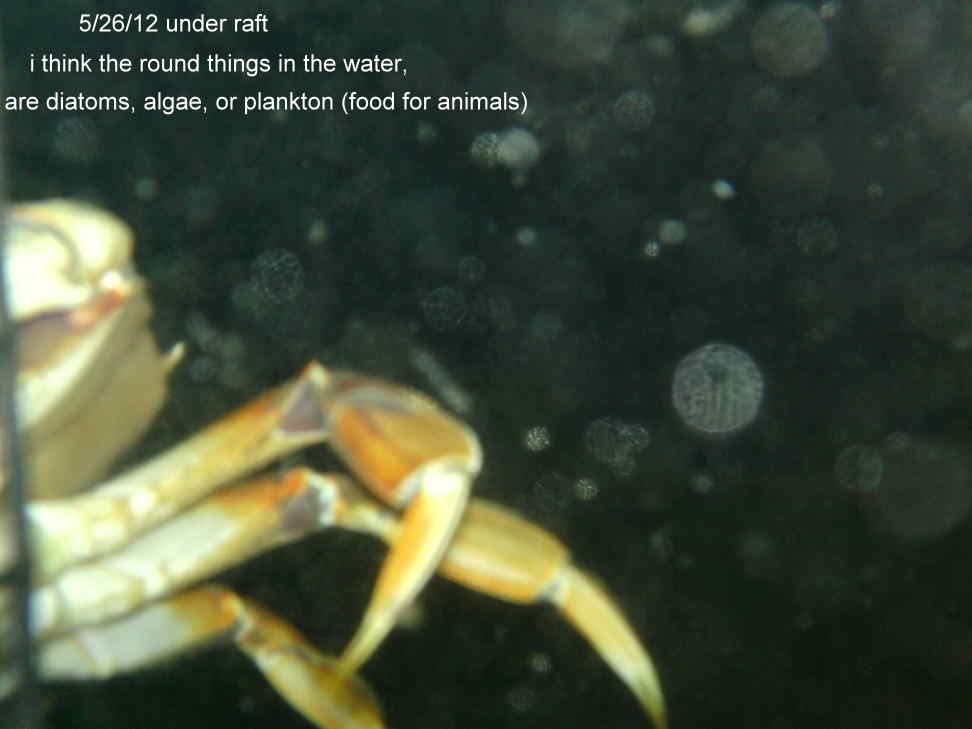 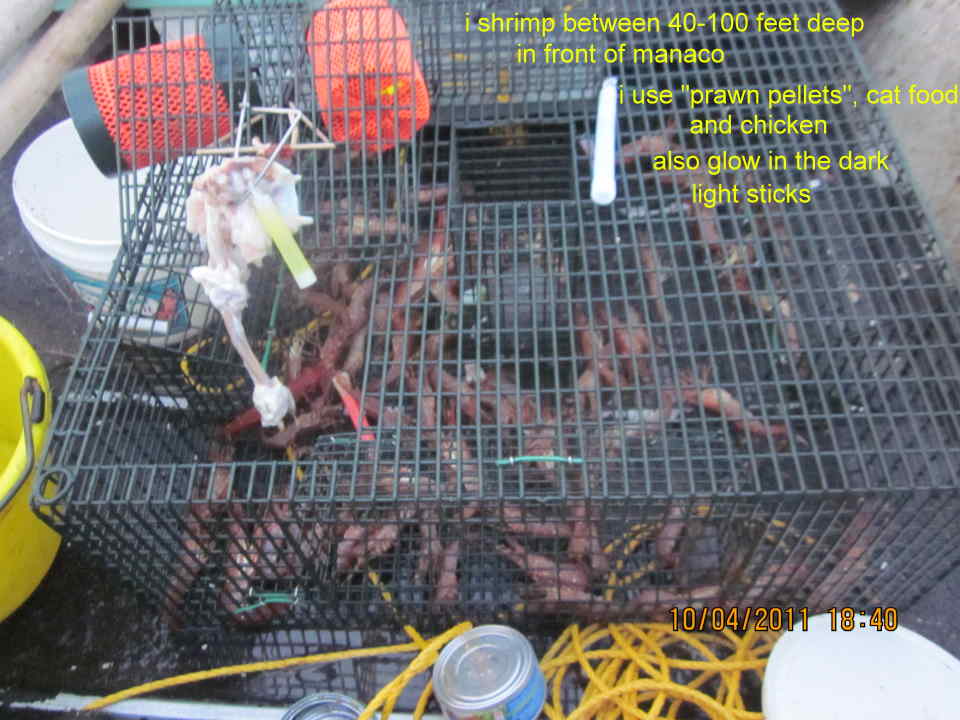 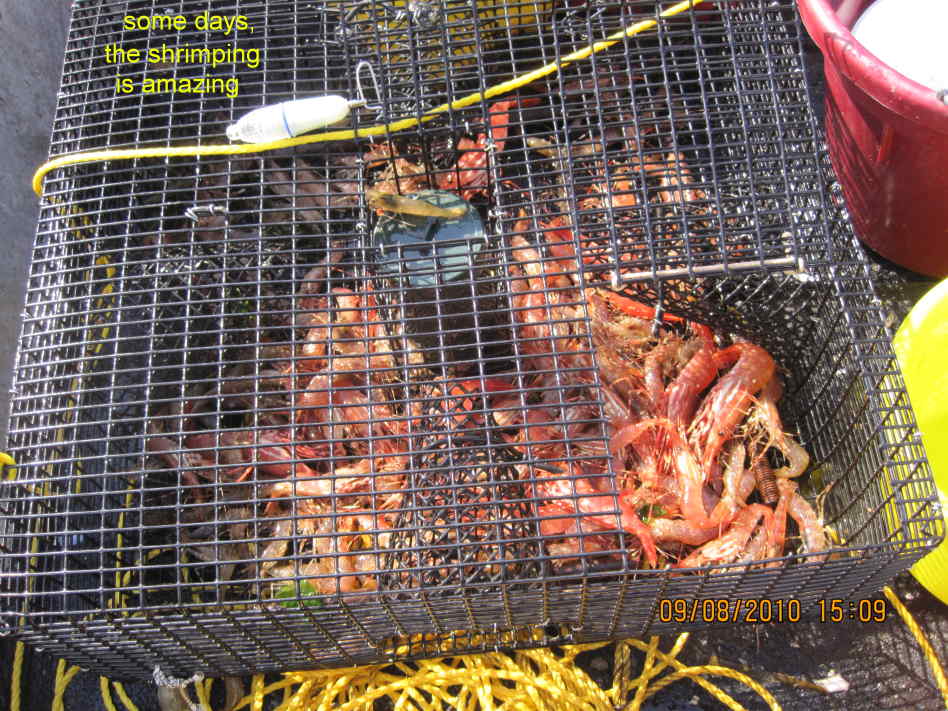 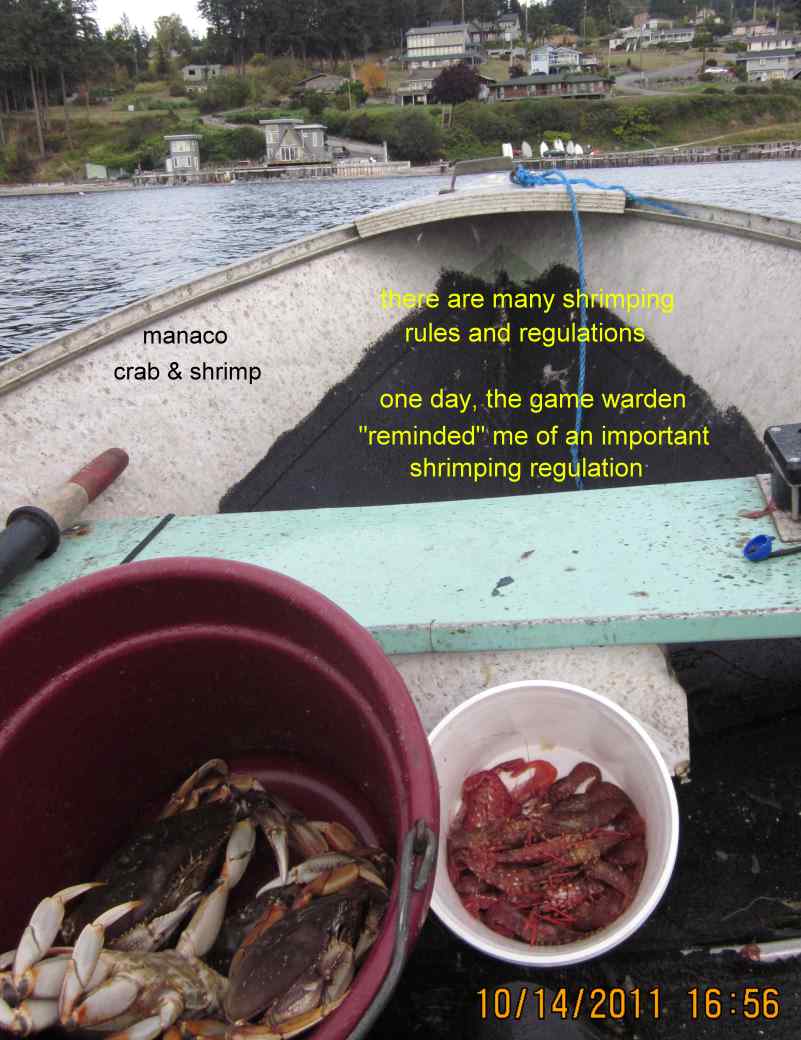 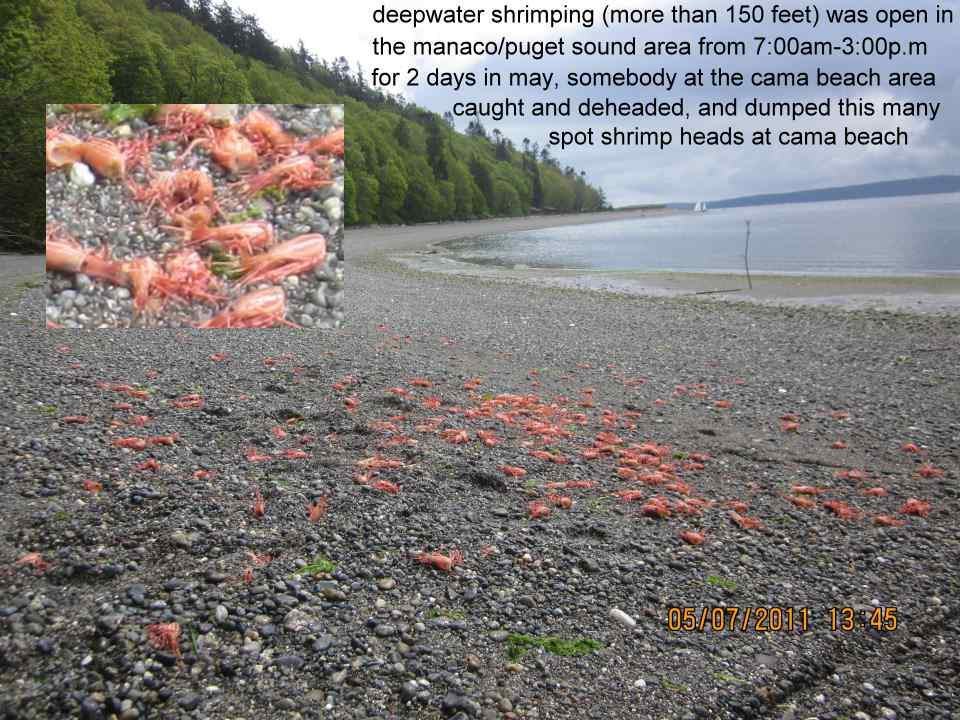