Here's some pictures of Manaco Resort around 1957, and pictures of the Bloom siblings when they were younger.
I've scanned some pictures together in groups of "the boathouse/dock", "the beach" "cabins", and "the road"
There will be pictures of manaco resort from around 1957, and pictures of the bloom siblings when they were younger. somebody in the late 1940's or early 1950's, put a large investment of time/money building manaco resort. there were around 10-15 resorts on camano island in the 1950's
This first group of pictures is of the manaco dock/boathouse.
it must have taken a long time to build the cabins and boathouse/dock. concrete piers held up the dock. there is an old concrete pier next to where we presently place the summer port-a-potty
Inside the boathouse was an old car engine gas motor, which was attached to a cable winch. The cable pulled the boat dolly up the railroad beach tracks.
The winter storms/logs would sometimes bend the iron rails and they would have to be replaced in the section they were bent.

This second group, is three pictures of the beach at manaco.

this third group is pictures of the upper cabins. there were 11 cabins. 5 on the beach and 6 above.
the first cabin, next to the house/store with the deer antlers was used for storage. i don't have any good pictures of the lower beach cabins.

this fourth group is pictures of the manaco road in 1957 and 1963.
there were lots of sole bottomfish back then and today.
in the 1963 photo, melvin bloom had already subdivided the property. the new county road was in and he had moved cabins up to morriseys and bolands 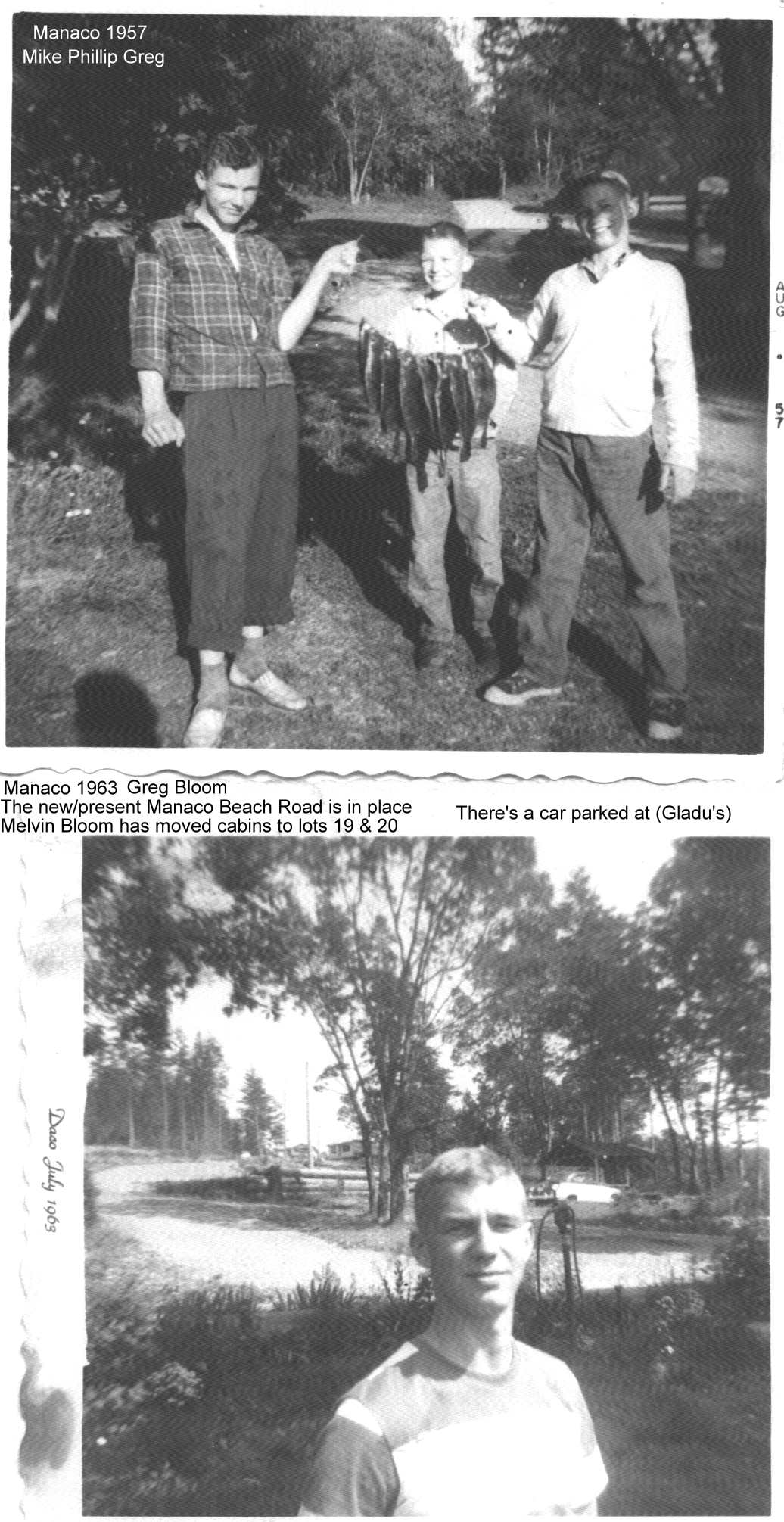 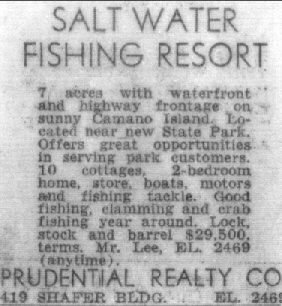 Manaco Resort cabin guest, Frank Yost with salmon. One of the beach cabins is visible at the far right edge of this picture. 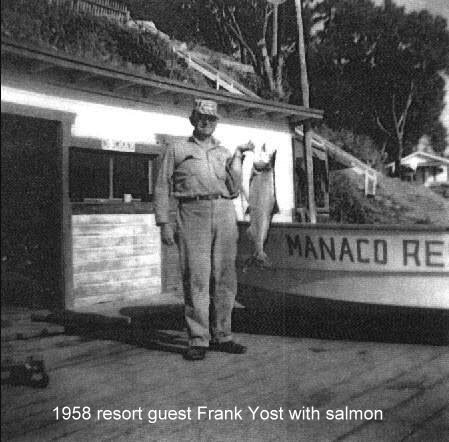 Here's pa, with some salmon he caught. 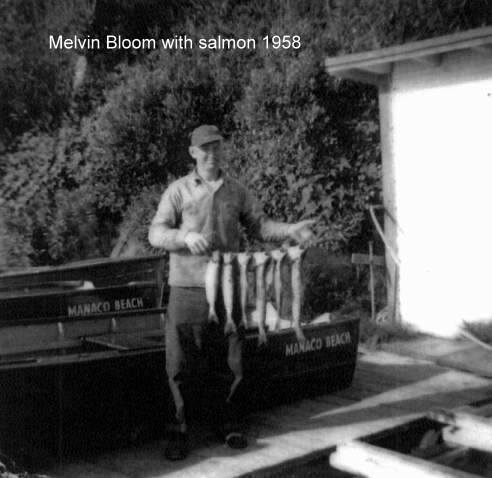 The 8 Blooms. Four of the hill cabins are visible in the backround. 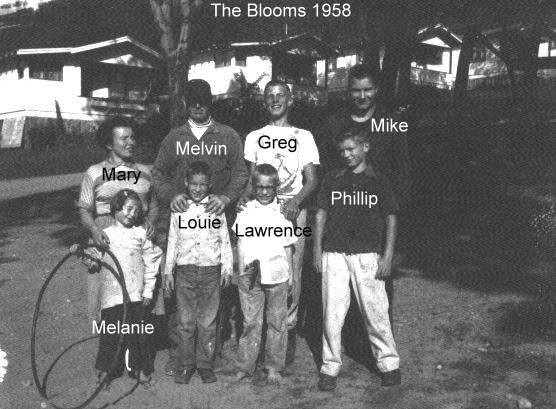 Below are 5 of the Bloom siblings. Phillip was not in this picture. 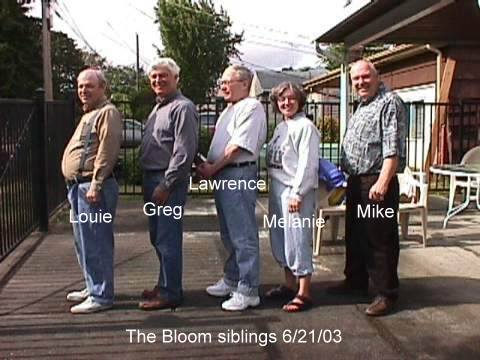 Below are 5 of the Bloom siblings. Greg was not in this picture. 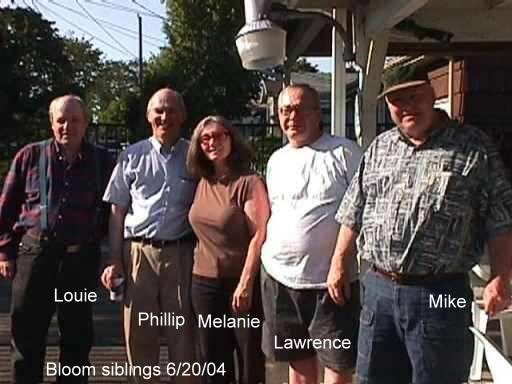